Did you know that 20 percent of divorces involve Facebook? As a former social media manager and avid Facebook user myself, I was not surprised by this statistic. Facebook’s convenient social engagement – sometimes couched in the privacy of a message inbox – is an excellent way to stay in contact with old friends. But this convenience is also why Facebook is so dangerous for modern marriages.

Josh and I have a continual conversation on this topic. Social media is largely harmless, but if not approached with discretion it leads many down a path of emotional (and even physical) infidelity. We are not blind to this potential – and you shouldn’t be either. Following are five principles Josh and I use to guard our social media interaction post-marriage. 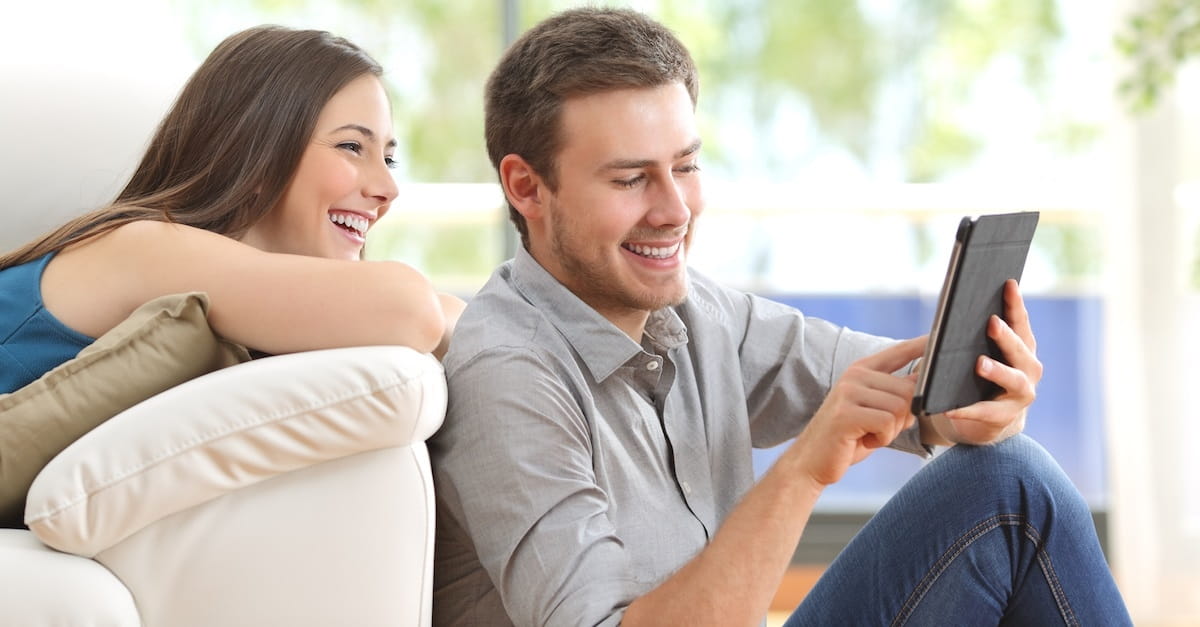 If you’re nervous about your spouse accessing your social media, ask yourself why that is cause for concern. If your husband were to read through your Facebook messages, what would he find? If your wife perused your friend list, who would be in that list? 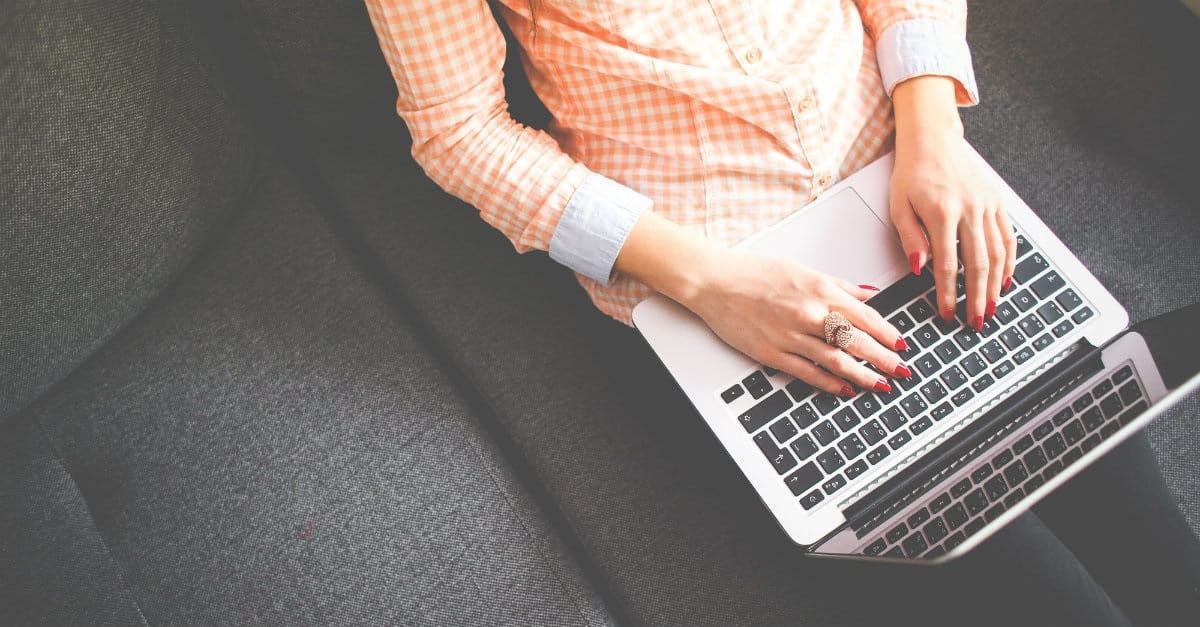 2. ACKNOWLEDGE ONE ANOTHER PUBLICLY

When I became a mother, I noticed a pattern of behavior among new moms. Soon after the birth of their child, profile pictures, cover photos, and Facebook news feeds changed. It was as if these women no longer had husbands. Profile pictures were now a parade of mama-and-baby photos, statuses a document of baby’s every milestone, and pictures only occasionally included the husband, whose novelty had all but worn off.

I don’t think these women intentionally leave their husbands off their social media channels, but they aren’t intentionally including them, either. Whether we like it or not who we are on social media reflects our personal priorities. Because my marriage will ALWAYS come before my kids, Josh is included in either my profile or cover photo on Facebook and mentioned frequently on my Instagram and blog. Acknowledging one another publicly on social media reveals that we are involved in one another’s lives. 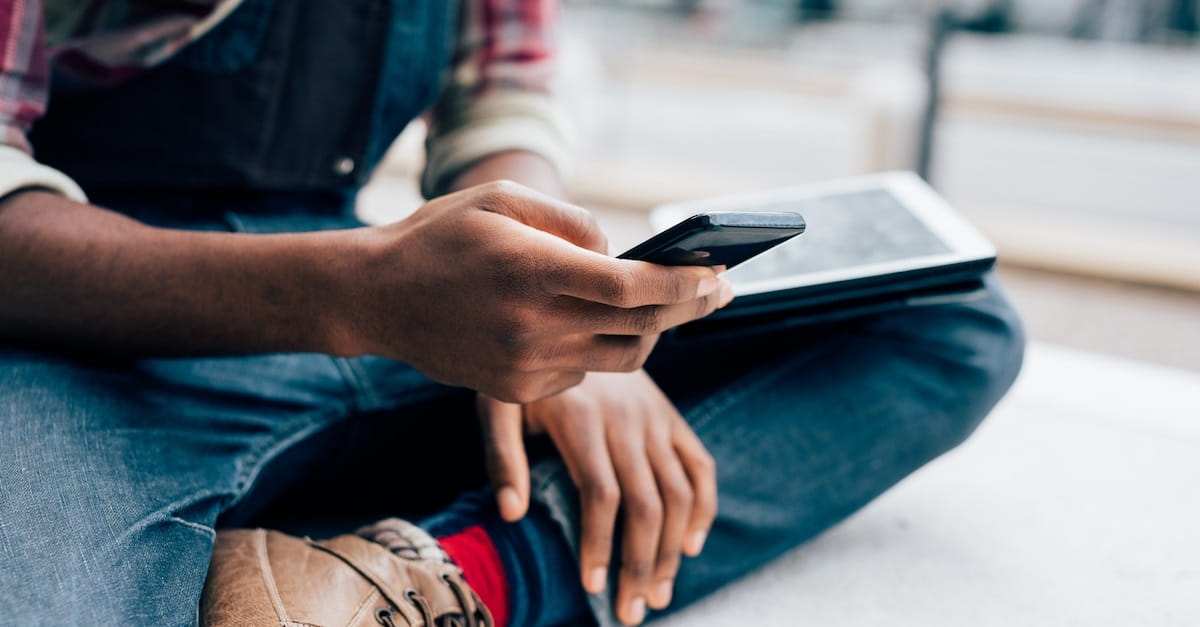 Acknowledging your spouse on social media is one way to project unity in the public sphere – but only if what you say is positive! How we talk about our spouse reveals the quality of our relationship. That’s why Josh and I commit to never complain about one another – on social media or otherwise.

I’m in a lot of Facebook groups with other women, and I love the people I’ve met there. It’s easy to think these groups are a “safe place” to vent about marital issues, and I’d certainly be supported if I did so. But I don’t. If I have a problem in my marriage, complaining about it won’t make it better. It won’t make my attitude better. It won’t honor God or the gospel. If I have a marital problem, I take it to one of the older women I trust and ask for biblically-based guidance. This protects the reputation of my husband and honors my marriage. 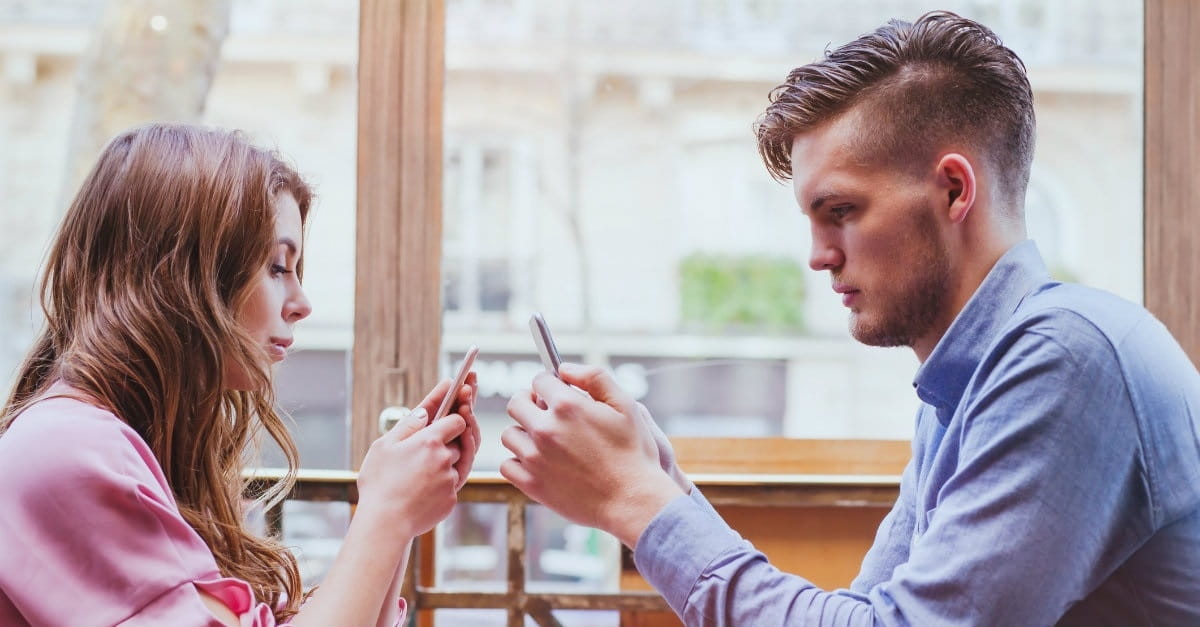 Spouses should not just share passwords – they should keep no secrets on social media. All messages, groups, and statuses should be open to your spouse. Just as it would be unsafe to keep secrets with a “real life” friend of the opposite sex, it is equally dangerous to keep even the smallest secrets from your spouse online. This may seem extreme, but in the world of social media we cannot be too careful.

The protection of a screen gives a false sense of security, privacy, and even intimacy. This is why Josh and I have a continual conversation about our social media channels, updating one another on who messaged us, what we’ve said lately, and the news we’ve received. 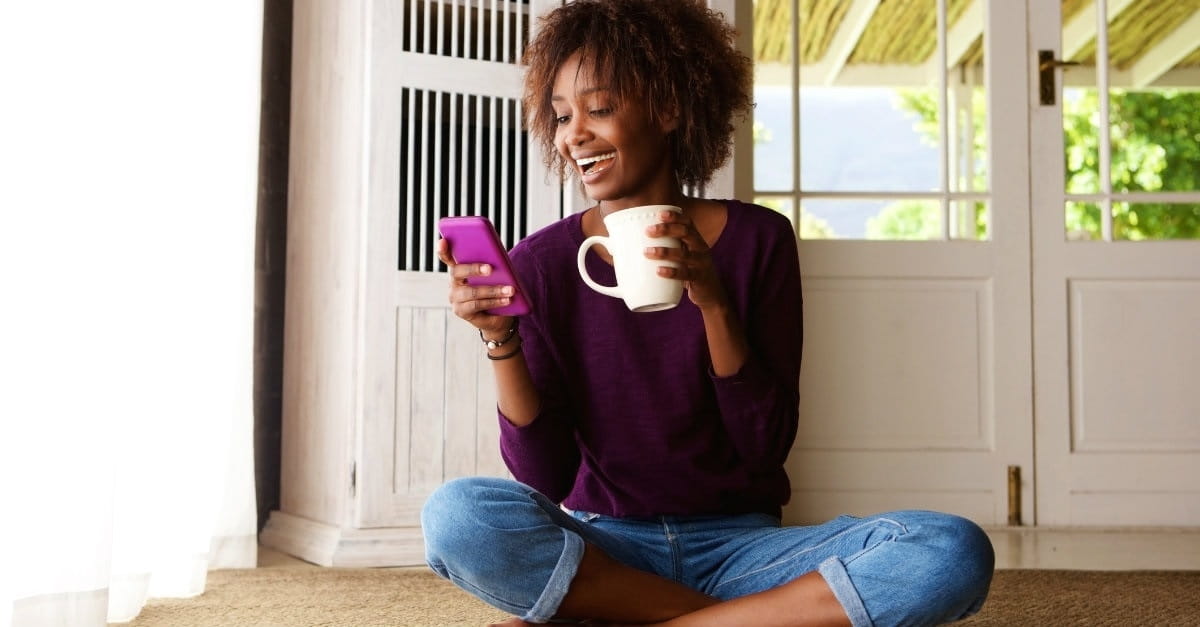 This is the best practice whether or not you’re married: If one of your social media connections is a stumbling block in your life, delete them. It’s that simple.

I know there are dozens of reasons we “can’t” delete Facebook friends, but quite frankly, you absolutely can. What’s more, you can delete your Facebook account itself. And if your social media is driving a wedge of distrust into your marriage, that may be exactly what you need to do.

Former boyfriends or girlfriends, sketchy coworkers, or past friends who “reach out” for emotional support are all candidates for deletion in my own marriage. It’s not personal. It’s wisdom. I would rather offend an acquaintance than jeopardize my marriage. If I can prevent offense, I will do so – but not at the cost of my husband’s trust. I am not here to emotionally support anyone but Josh, online or otherwise.

I still keep my social media accounts and Josh keeps his. But these principles have helped us walk in peace in our marriage, blessed by the unity and honesty we’ve been able to maintain. How do you protect your marriage on social media? Share in the comments!

Phylicia Masonheimer blogs at Phylicia Delta, where she teaches women how to preach the gospel with their lives: proclaiming Jesus in work, love and home. Her eBook Christian Cosmo launches March 1st, 2017.

This content first appeared on Crosswalk.com and is used here with permission. To view the original visit: https://www.crosswalk.com/slideshows/5-ways-you-can-protect-your-marriage-on-social-media.html