Paul’s words on marriage have sparked all kinds of debates for centuries. Was he for or against marriage? Did he think singleness was better?

Individual verses can be pulled up to support both sides: either that Paul was a proponent of marriage, or that he considered it a necessary evil. However, as with all things in the Bible, we must look at the text as a whole. When we consider the full passage of 1 Corinthians 7 as well as other passages where Paul wrote about marriage, we find a dynamic view of marriage and singleness that recognizes all of God’s blessings while placing the focus not on human desires, but on God.

What Does the Old Testament Say about Marriage and Singleness?

Paul, as a follower of Christ, wrote in light of the entirety of the Scripture. By looking at the texts Paul would have read, we might gain some insight into where he was coming from.

Marriage is introduced in the very beginning. In Genesis 2, before sin entered the world, God created Eve, saying of Adam, “It is not good for the man to be alone. I will make a helper suitable for him” (Genesis 2:18).

This statement may refer more to the fact that no animal is an adequate companion for mankind, and that humans are to live in community with one another. However, Adam and Eve shared more than just a platonic bond; Genesis 3:8 refers to them as “the man and his wife.” Genesis 2:24 states, “That is why a man leaves his father and mother and is united to his wife, and they become one flesh.”

If marriage existed in a sinless, pre-fall world, it follows that it could not be a bad thing.

There are numerous other passages about marriage in the Old Testament, but for the sake of time, let us move on to the New Testament, and what Jesus had to say.

What Did Jesus Say about Marriage and Singleness?

Jesus remained single during His entire earthly ministry. Jesus was perfect and sinless. Thus, it follows that remaining single is also not a bad thing.

When Jesus was asked about divorce, he said the following:

“Haven’t you read,” he replied, “that at the beginning the Creator ‘made them male and female,’ and said, ‘For this reason a man will leave his father and mother and be united to his wife, and the two will become one flesh’? So they are no longer two, but one flesh. Therefore what God has joined together, let no one separate.” (Matthew 19:4-6)

Jesus referenced the institution of marriage that existed from the beginning, set up by God, and defended it as not to be lightly ended. Thus, He offered no condemnation of marriage, or any indication that it was inferior to singleness.

The disciples, shocked by Jesus’ strong stance against divorce in situations other than infidelity, responded, “If this is the situation between a husband and wife, it is better not to marry” (Matthew 19:10).

In this passage, Jesus basically says that marriage is not for everyone. Some, He says, choose the single, celibate life in order to dedicate themselves to the service of the Lord. From the text, it seems that different people are “given” (Matthew 19:11) different gifts. 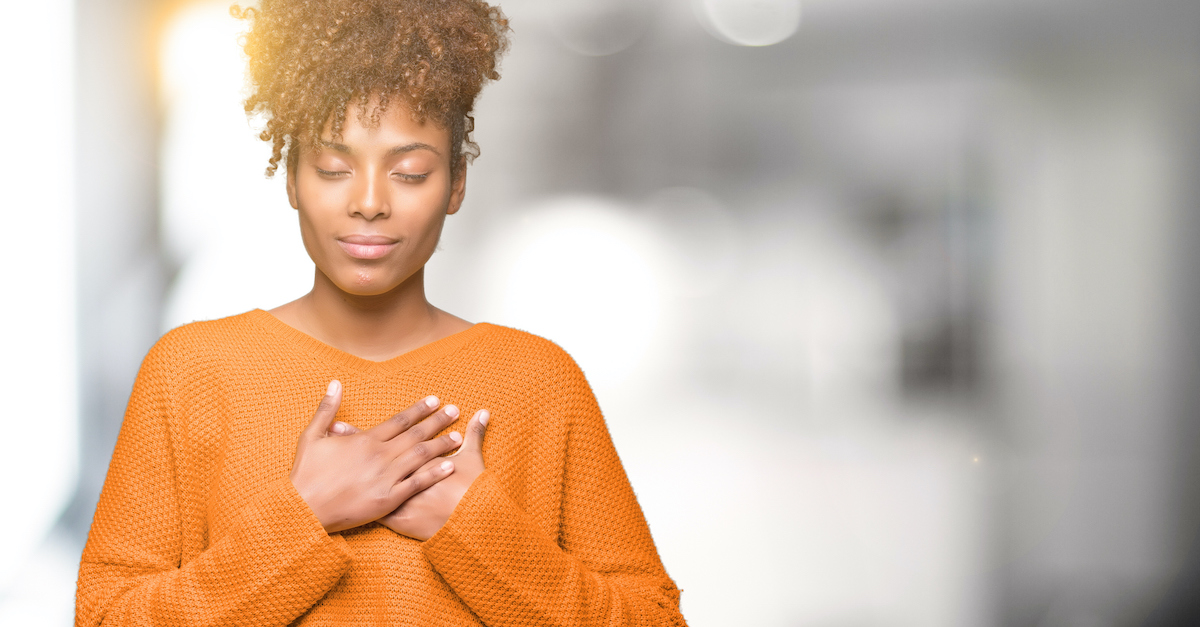 What Did Paul Say about Marriage and Singleness?

Let us return to the person in question: Paul. Paul had studied the Scripture and the words of Jesus. He well knew what is discussed above. So what conclusion did he draw?

Throughout the Bible, the Lord and the writers use the analogy of marriage for our relationship with God. The church is depicted as the Bride of Christ (e.g. Revelation 19:7-9), and the prophets often spoke in metaphors of God as a husband and Israel as an unfaithful wife (e.g. Ezekiel 16). Paul also used this metaphor (e.g. Ephesians 5:22-33).

Since Paul used marriage as an analogy for a relationship with God, he couldn’t have considered it a terrible thing.

Paul often gave advice for husbands and wives—as well as other people in various sorts of relationships to one another, such as children to parents—to love and honor one another.

In 1 Corinthians 7, we find Paul addressing a problem: some of the believers of Corinth had evidently decided that no one should have sex whatsoever, even in marriage. However, in trying to pursue this, instead of leading to purity, this lack of marrying was leading to sexual immorality, and even to divorce.

Paul sets the record straight. He acknowledges the good of celibacy, but does not preach that it is the only way: “I wish that all of you were as I am. But each of you has your own gift from God; one has this gift, another has that” (1 Corinthians 7:7).

First, Paul tells married couples to stop denying each other, except by mutual consent for periods of time. (1 Corinthians 7:2-7)

Next, he tells the unmarried, “It is good for them to stay unmarried, as I do. But if they cannot control themselves, they should marry, for it is better to marry than to burn with passion” (1 Corinthians 7:8-9).

Then he tells married believers not to divorce their spouses (1 Corinthians 7:10-16).

After speaking a bit on other subjects, Paul returns to marriage and sexuality. “Now about virgins [essentially, young Christian singles]: I have no command from the Lord, but I give a judgment as one who by the Lord’s mercy is trustworthy” (1 Corinthians 7:25). Here, he freely acknowledges that the following is his opinion, not a directive from God.

However, even now, when only giving his opinion, Paul doesn’t condemn marriage: “I think that it is good for a man to remain as he is. Are you pledged to a woman? Do not seek to be released. Are you free from such a commitment? Do not look for a wife. But if you do marry, you have not sinned; and if a virgin marries, she has not sinned. But those who marry will face many troubles in this life, and I want to spare you this” (1 Corinthians 7:26-28).

Paul preferred his single lifestyle, and he goes on to point out that being single can help a person focus their attention fully on God, without worrying about pleasing a spouse (1 Corinthians 7:32-35). However, Paul emphasizes over and over that it is not bad to marry.

Which Is Better: Getting Married, or Staying Single?

Paul preferred the single life. However, he acknowledged, “each of you has your own gift from God; one has this gift, another has that” (1 Corinthians 7:7).

In Matthew 19:11-12, Jesus also spoke of different “words” being given to different people.

Both marrying and staying celibate are valid ways of living a life dedicated to God. One is not elevated over the other; rather, God has different callings for each of our lives.

We can get into trouble when we elevate marriage itself to a goal, as is explored in this article, but both marriage and singleness are good gifts from God, lavished on his children. Marriage is not bad, and the apostle Paul did not think so, either.

Alyssa Roat studied writing, theology, and the Bible at Taylor University. She is a literary agent at C.Y.L.E., the publicity manager at Mountain Brook Ink, and a freelance editor with Sherpa Editing Services. She is the co-author of Dear Hero and has 200+ bylines in publications ranging from The Christian Communicator to Keys for Kids. Find out more about her here and on social media @alyssawrote.

This content first appeared on Crosswalk.com and is used here with permission. To view the original visit: https://www.crosswalk.com/family/singles/was-paul-really-against-getting-married.html

When Do You Thank God? - Thanksgiving Devotional - Nov. 24

My gratitude jar will have three or four slips of paper and be shoved on a shelf somewhere, forgotten. It's a great idea, but somehow a pretty jar doesn't do the heart work for me.