Exodus 3:1: "Now Moses was keeping the flock of his father-in-law, Jethro, the priest of Midian, and he led his flock to the west side of the wilderness and came to Horeb, the mountain of God."

Leviticus 27:34: "These are the commandments that the Lord commanded Moses for the people of Israel on Mount Sinai."

Mount Sinai, also known as Mount Horeb, is a biblical landmark that most Christians are familiar with.  God leads his people out of captivity in Egypt by the Pharaoh to this mount. It is here where Moses meets with God on this mount many times and eventually is given the Ten Commandments. It is also the setting for three and a half of the first five books of the Bible! This mountain is a very significant part of the Old Testament. The exact location of Mount Sinai from the Bible has been disputed over the years. The earliest Christian traditions place Mount Sinai at modern-day Mount Serbal, which is the fifth-largest mountain in Egypt. During the 6th century, historian Josephus believed that the highest mountain, Mount Catherine in Egypt, was the actual location for the biblical Mount Sinai.

In the third century AD, Christians settled on the modern Mount Sinai as the biblical location, which is on the Sinai Peninsula in Egypt. In the ninth century, a Georgian colony was formed there, and they built their own churches in the area. Some of the Georgian manuscripts of Sinai still remain there today, while others are kept in private collections. There is no firm consensus on where exactly Mount Sinai is located. Some believe it is located in Saudi Arabia because Moses fled in that direction during his exile. Modern archaeologist, Emmanuel Anatim, is convinced that he has found the Biblical Mount Sinai at Har Karkom because he feels that some rock art at this location has biblical motifs. This is a 2,700-foot ridge in the southern Negev. Even with these modern findings, the exact location of the biblical Mount Sinai is still up for debate.

What Does the Bible Say about Mount Sinai?

The Israelites are led from captivity in Egypt to Mount Sinai by God, leading them as a cloud in the day and a fire at night (Exodus 19:21). God tells Moses to climb the mount, and it is on the mount that God offers a covenant to the Israelite people (Exodus 19:1-8).

The people see lightning and clouds and hear God saying the Ten Commandments to Moses (Exodus 19:9 - 20:14). This experience is terrifying for the Israelites; afterward, they ask not to hear God’s voice but to obey whatever God speaks to Moses. Moses agrees and returns to the mountaintop on his own (Exodus 20: 15-18). When he returns to the mountaintop, God gives the Law to Moses (Exodus 20:19-23:19). Moses then returns and shares these laws with the people before putting them in writing (Exodus 24:1-8). Later, Moses is told to go up the mountain again to receive two stone tablets written by God (Exodus 24:12). When he goes up, God first gives him instructions on how to construct the Tabernacle, and Moses stays on the mountain for 40 days (Exodus 25:1-31:17).

While Moses is gone, the people create a golden calf to worship in place of God. Moses receives the stone tablets and is about to descend the mountain when God tells him that the Israelites have been unfaithful — therefore, God will let them perish. Moses delays his return and asks God not to destroy them. When he descends, he breaks the tablets and destroys the calf (Exodus 32:7-33:23). Once the crisis passes, God commands Moses to create a new set of tablets and climb the mountain for God to inscribe them (Exodus 34:1-4). When Moses finally descends again, the Israelites meet him with fear because his face reflects the radiance of God.

What Is the Significance of Mount Sinai?

This mountain, according to Rabbis, has three other names that help define the significance of the location. First is “Har ha-Elohim” which means “the mountain of God.” The second is “Har Bashan,” or “with the teeth.” This means that humankind, through the virtue of this mountain, receives sustenance. The third name is “Har Gabnunim,” which means “the mountain of the sword” because the Sanhedrin was given the right to sentence a person to death through this mountain. Sinai’s primary significance comes from the fact that it is the place that God gave the law to his people.

Is There a Significance to Mountains in the Bible?

Mountains are referenced throughout Scripture. God tends to show up to people on mountains.

Throughout the Old Testament, God invites people to meet him on the mountain. Noah is rescued from the flood on a mountain (Genesis 8), Moses encounters God on the mountain, and God appears to Elijah on Mount Horeb (1 Kings 19:11-13). These are just a few examples of how the high places are singled out as a meeting place with the Lord. In the New Testament, Jesus retreats to the mountains for rest and reflection, appoints his twelve disciples on a mountainside, preaches on the Mount of Olives, and dies on a hill outside of Jerusalem. When Jesus is resurrected, he meets his disciples on a mountain in Galilee. So much of Jesus’ life was spent on a mountain.

Mountains are stable and unmoving, and God wants us to be reminded that he is the same for all time. We can depend on him. On the other hand, Jesus speaks of mountains being moved by our faith (Matthew 17:20). This is impossible by human standards, but God wants us to know that with him, all things are possible. God appears to Moses in a predictable, unmoving location, but he does the impossible when he provides his people with a new covenant that promises our sure identity as God’s chosen people.

In our own lives, we find moments in which we see God so clearly at work, just as Moses did on the mountaintop. We also experience other seasons, such as the Israelite people did, where we feel God is distant and begin to build our own idols to worship. We can see ourselves in each of the characters that we read about in this ancient story and find comfort when reminded that God’s presence and plan are reliable. He is able to do the impossible even when we are stuck in the valley; he is still finding a way forward for us on the mountain.

Related Resource: Listen to our FREE podcast, How to Study the Bible! Available at LifeAudio.com. Listen to the first episode here:

Why Is Mount Sinai One of the Most Important Landmarks in the Bible? 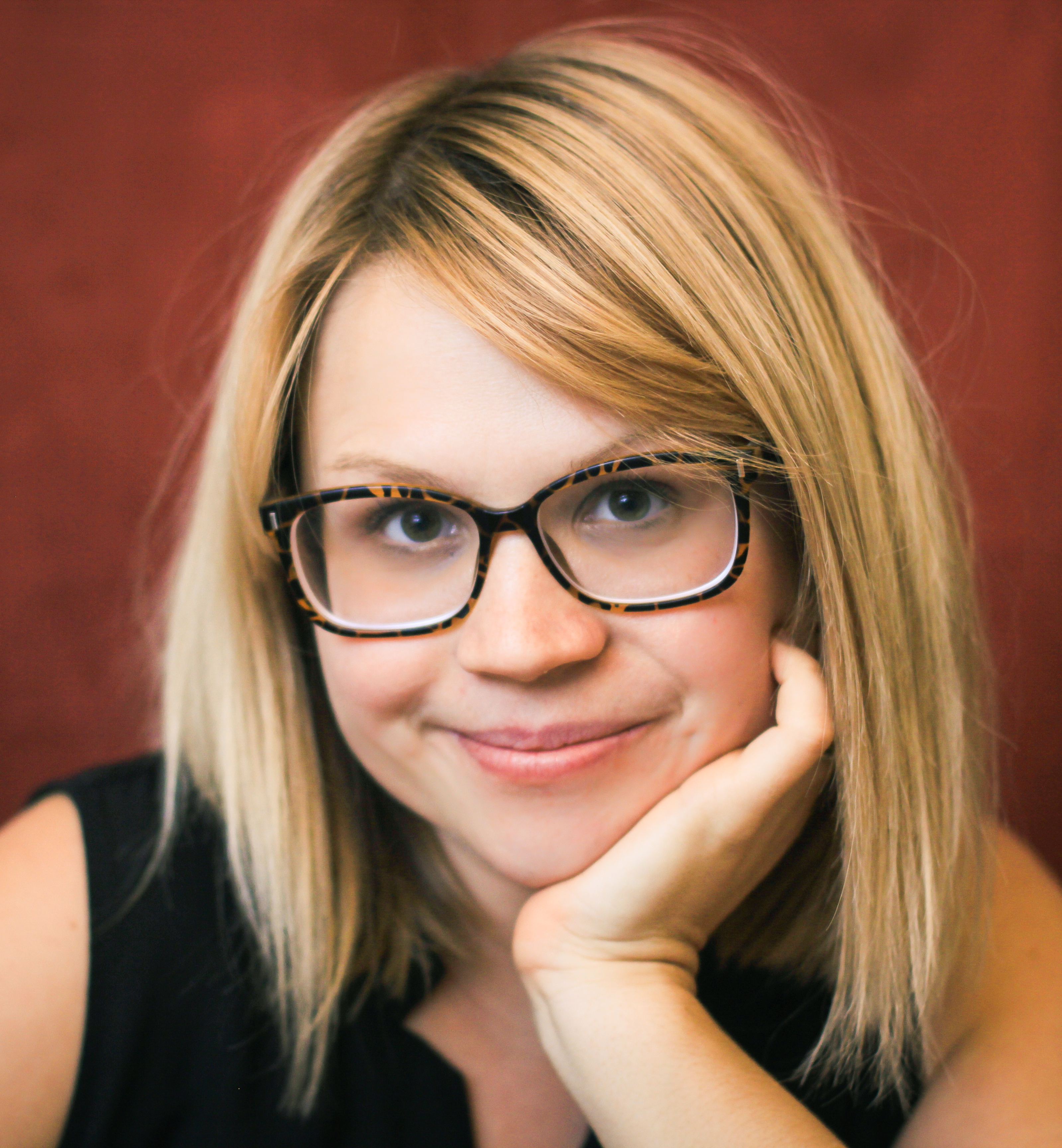 Amanda Idleman is a writer whose passion is to encourage others to live joyfully. She writes devotions for My Daily Bible Verse Devotional and Podcast, Crosswalk Couples Devotional, the Daily Devotional App, she has work published with Her View from Home, on the MOPS Blog, and is a regular contributor for Crosswalk.com. You can find out more about Amanda on her Facebook Page or follow her on Instagram.

This content first appeared on Crosswalk.com and is used here with permission. To view the original visit: https://www.crosswalk.com/faith/bible-study/what-is-the-significance-of-mount-sinai-in-the-bible.html