Estella is a self-made young woman with a flair for fashion and an uncanny talent for crime.

That’s what happens when a girl is made an orphan at a young age and left to fend for herself on the streets of London. She maintains the interests of her youth – she wants to be a fashion designer – but she also learns new “skills.” Like pickpocketing.

But then Estella is given the opportunity of a lifetime. She is discovered by the world’s most famous fashion legend, the wealthy Baroness von Hellman, who gives Estella a job in her fashion house and tells her to let her creativity flow.

The Baroness – truth be told – is also the world’s most famous egotistical tyrant. She treats her employees like yesterday’s trash. She never gives compliments. And she believes gratitude is for “losers.”

Will Estella succeed under the Baroness? Or will she follow in her footsteps?

Disney’s new “crime comedy” film Cruella (PG-13) tells the story of Estella, the Baroness and the birth of a villainous movie legend. It stars Emma Stone as Estella and Emma Thompson as the Baroness. 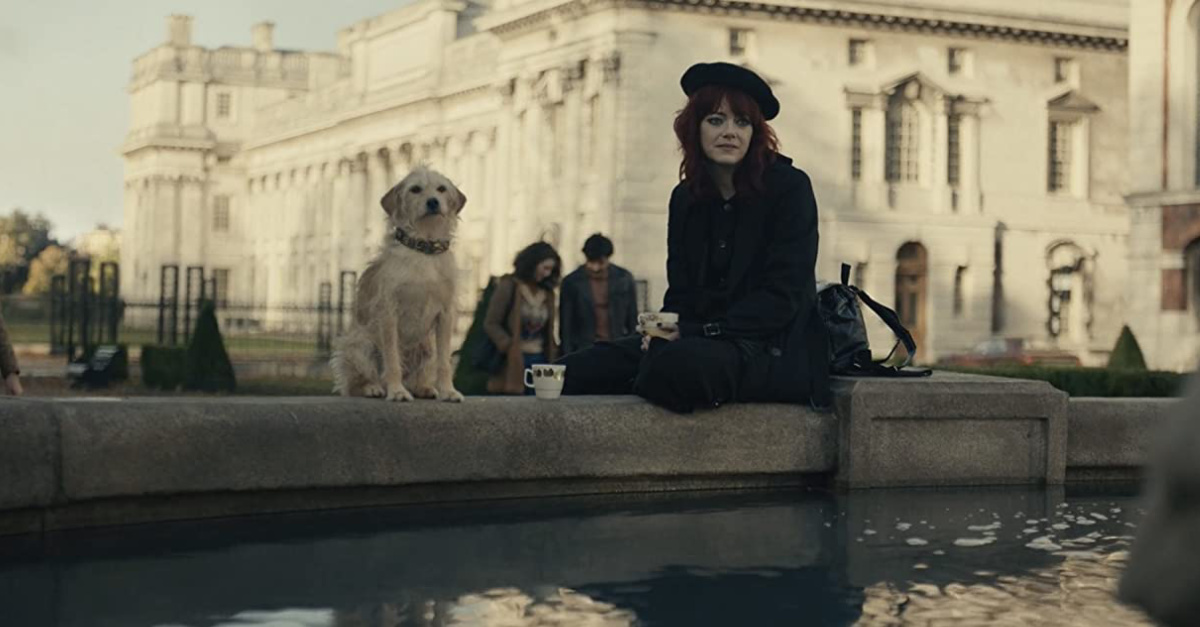 1. It's a Villainous Backstory

Cruella is the backstory of Cruella de Vil, the infamous villain of 101 Dalmatians who kidnapped Dalmatian puppies in order to kill them and turn their fur into coats. That story was the basis for the 1961 animated film and the 1996 live-action adaptation. Both were based on a 1956 children’s novel by Dodie Smith.

101 Dalmatians had plenty of heroes. But there are none in Cruella – minus one or two secondary characters (including the mom who raised her). The film is a tragic story about a bullied orphan named Estella who finally gets a new lease on life as a fashion designer, only to be trained by an egotistical boss. Estella adopts the mannerisms of the Baroness, and then one-ups her in cruelty. (Cruella is a form of the word “cruel.”)

True, the costumes are (perhaps) worth the price of admission. (Cruella continually tries to upstage the Baroness on the city’s red carpets in what is easily the film’s highlight.) Yes, the soundtrack is amazing. (It’s a mix of old and new tunes to fit the era.) And yes, it is, at times, entertaining.

Cruella, though, isn’t a movie that leaves you inspired. (In the final act of this tragedy, the two try killing each other.) It’s not as disturbing as the R-rated Joker, but it’s a close cousin. 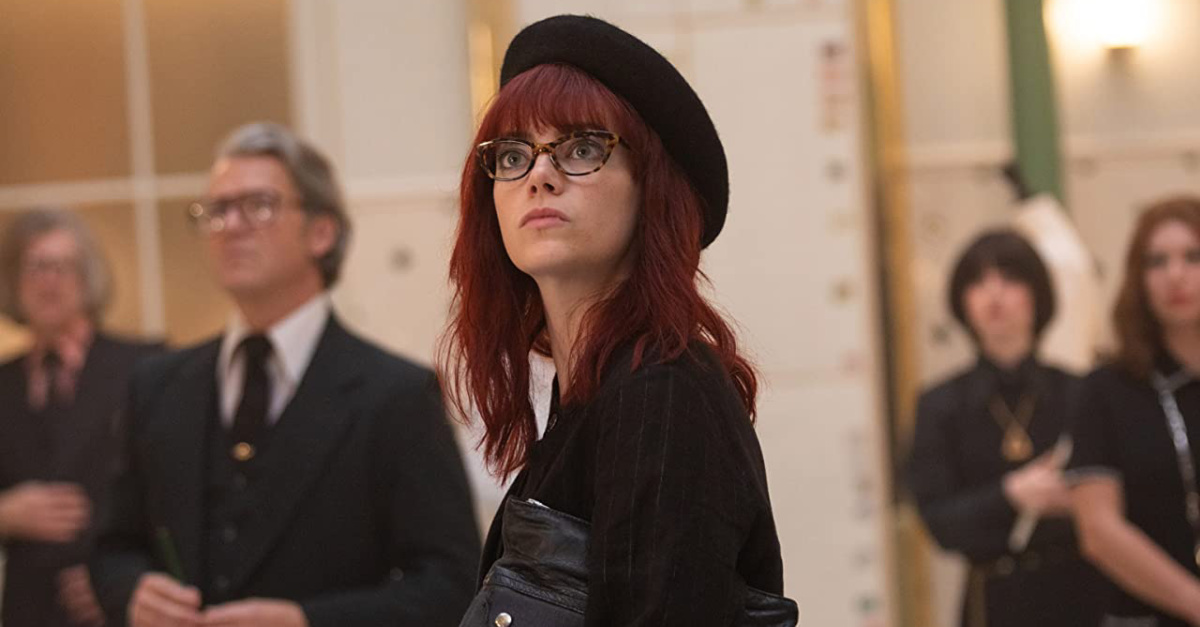 2. It's All about Rejection

Cruella is similar to famous heist films. You get caught up in the story. You cheer for the lead character to win. And then, in a moment of self-reflection, you ask yourself: What am I doing?

Estella and her friends rob passengers on a train. They steal from stores. They even teach their dog how to be a part of the crime. (Who wouldn’t be entertained by that?)

Still, we can learn a lot from Cruella. It shows what can happen when a child is left abandoned and is bullied. It displays the potential consequences of constant rejection.

Scripture teaches that we are responsible for our own actions. But it also calls us to care for the orphan (James 1:27) and the downtrodden (Proverbs 29:7) – not only because they are made in God’s image, but also because of potential societal consequences. When someone is raised like an animal, they might grow up to display ungodly characteristics.

Cruella didn’t inspire me, but it did encourage me to reach out to the “Estellas” in my world. 3. It Hints at the Importance of Family

Don’t let Estella’s facade fool you. Deep down, she is a young woman who longs for the loving family she never had. We see this when she sits alone, staring across the city and reflecting on her life. We also see it when she frequently returns to a famous city fountain, where she looks into the water and talks to her deceased mother. (Unlike in fantasy films, the mom doesn’t talk back.)

There, at the fountain, Estella shares updates on her life. She tells of her hopes and dreams. And unlike the Baroness, Estella even displays emotion. (“I do love you,” she says to her mom.)

God established the family as the bedrock of society. But when that crumbles – as we see in Cruella – problems always follow.

Yes, Cruella calls her best friends Jasper and Horace her family. But they can’t serve as a replacement for the mom she lost.

The film ends with Cruella having reached the peak of the fashion world. It also leaves us wondering if she would trade it all to have her mom back.

No doubt, Estella was always different – as the film tells us. But it took multiple tragedies to turn her into Cruella. Some PG-13 films are borderline kid-friendly. Cruella, though, is not one of those.

It ends with her naming her manor “Hell Hall.”

The film has minimal language (d--n and h-ll) and no sexuality, although it does showcase an androgynous glam rocker named Artie, who is male but often dresses like a woman.

Of course, it also includes themes of dogs being turned into fur and orphans being abandoned and turned into criminals.

Cruella is the second Disney live-action remake to earn a PG-13 rating. But unlike Mulan — the other film in this category — Cruella doesn’t leave you cheering when it ends.

Cruella is rated PG-13 for some violence and thematic elements.

Entertainment rating: 3.5 out of 5 stars.

Family-friendly rating: 3 out of 5 stars.

Michael Foust has covered the intersection of faith and news for 20 years. His stories have appeared in Baptist Press, Christianity Today, The Christian Post, the Leaf-Chronicle, the Toronto Star and the Knoxville News-Sentinel.

This content first appeared on Crosswalk.com and is used here with permission. To view the original visit: https://www.crosswalk.com/culture/features/things-parents-should-know-about-disneys-cruella.html