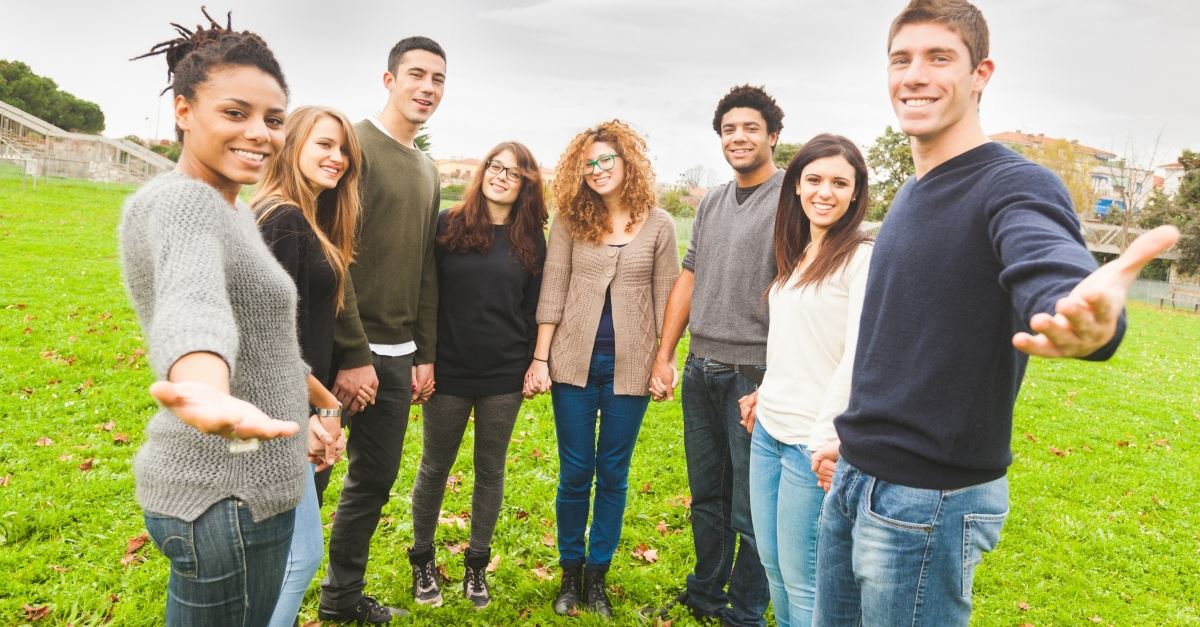 Robert Caro had a problem.

He was researching and writing an in-depth biography of Robert Moses, the highly-acclaimed “master builder” of New York City, who lived 1888 to 1981. Originally, Caro thought the book might take a year.

He was wrong. Very wrong.

After a couple of years working on the book and with no income to support his family, his wife sold the house to raise money to keep them going.

That money ran out. He kept working.

In time, he was embarrassed when friends would say, “What are you working on?” and he would tell them he was still on the same book.

“How long have you been working on that book?” they would ask. And he would mutter, “Five years.”

The original publisher, the one that had advanced him $2,500 with the warning that no one would want to read a book on Robert Moses, finally cut him loose. He signed on with another agent, a good one, and in time ended up with a 1,300-page book that won the Pulitzer.

But long before that, while Caro was  in the throes of writing, researching, and feeling alone, he wrote:

I had always believed I was a writer, but to me being a real writer meant writing more than one book, and I could see absolutely no way of getting to write another one. I was determined to finish this one, no matter what. During the first five years I was working on The Power Broker I had (no) contact with a single other writer of serious books. There was no writer with whom I could discuss a writing problem.

Every day Caro and his wife, Ina, were researching and writing in the New York Public Library, which opened at 9 am and closed at 5 pm. Each morning, as they arrived, they would ask for the volumes they were using for research to be brought down to their workstations.

Each evening, the books were returned to the shelves. The workaholic Caros would have kept working until midnight, but the library closed at 5 pm.

And then one day, Robert Caro read something in a magazine that changed everything.

He learned that the New York Public Library had a special room for people like him. Most people did not know it existed. Only a select few were approved to use it.

The only requirement for its use was a contract with a publisher. The eleven approved “resident writers” were allowed to keep books and research materials at their desks in the cubicles. They did not have to return research books to the library shelves each evening.

Caro applied and was granted the use of one of the cubicles. He was given a key to the room. He placed his typewriter and materials at the desk and settled in to write.

Later that evening when all the other writers in the Allen room had left, Caro walked around reading the names on the cubicles of the others working there. And he was stunned. The other writers turned out to be famous authors of great books. And he was given a space with them. Stunning.

That, Caro said, “was the day that I felt I might be a writer after all.”

One day as he was working he felt a presence behind him. One of the other writers had walked over to meet him. As they chatted, James Flexner (who wrote a four-volume work on George Washington that earned a Pulitzer) asked, “How long have you been working on your book?”

When Caro replied, “Five years,” Flexner said, “Oh, that’s not so long. I’ve been working on my Washington (book) for nine years.”

Caro said: I could have jumped up and kissed him, whiskers and all—as the next day I could have jumped up and kissed Joe Lash, big beard and all, when he asked me the same question and after hearing my response, said in his quiet way, ‘Eleanor and Franklin took me seven years.’  In a couple of sentences, these two men—idols of mine—had wiped away five years of doubt.

Lash was equally prominent an author as Flexner.

Soon the others invited Caro to join them for lunch each day.

Said Caro, The talk was often about problems of research and writing: about the mysteries of our craft, our shared craft.

Follower of Jesus Christ, does this sound familiar?

You are not alone. You are not doing this by yourself.  “And the Lord added to the church daily those who were being saved” (Acts 2:47).

“Forsake not the assembling of yourselves together…” (Hebrews 10:25). People who are like you. People who need you. People whom you need. People who will make you believe you can do this. Who will help you know you are different for a reason, that you have a significant work to do.

That you are spiritually gifted for a specific work.

That God indwells you.

That you are somebody in Christ.

This is why grace is a huge part of Christians’ interactions with one another.  It’s why judgmentalism has no place.

“Oh, you failed? You’ll not be welcome here.”

“You were a lousy husband before you came to Christ? You might be a bad influence, so keep looking. This is not the church for you.”

“You were in jail? You were an addict? You were a bum? You might be more comfortable at another church, maybe that storefront thing in the abandoned building.”

“You’re divorced? You cannot serve. This church is for people who have never failed.”

Church is for fellowship, not judgment.

Many of our churches have gotten so far astray from God’s plan of making the church a fellowship of believers in a hostile world and have turned it into a self-righteous club for spiritual snobs.

Where you find a church getting this right, fellow believer, join them and help them be strong and successful. They are a definite minority to our everlasting shame.

Robert Caro went on to publish The Power Broker on the life of Robert Moses and then produced a five-volume series on Lyndon Johnson. The fifth volume is due soon.  The other volumes are at your public library.  Caro has been awarded two Pulitzers, twice won the National Book Award, three times won the National Book Critics Circle Award, and just about every other major literary honor.

His new book, Working, the basis for this article, is so worth reading for anyone interested in a) writing, b) learning how he researches, interviews, and writes, and c) a behind-the-scenes look at these fascinating people of whom he writes.

This content first appeared on Crosswalk.com and is used here with permission. To view the original visit: https://www.crosswalk.com/blogs/joe-mckeever/what-a-good-church-does-for-a-lonely-christian.html

Do you equate success with wealth, acclaim, and power?